The United Kingdom is leaving the European Union. How will this change affect intellectual property law and current rights holders around the world? 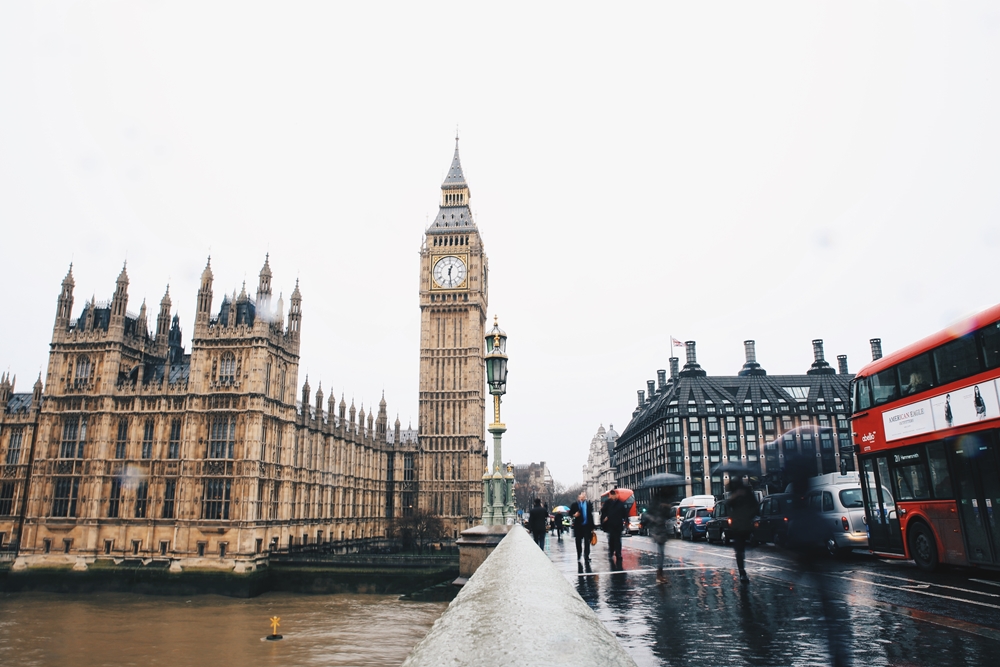 The 2016 Brexit referendum saw citizens of the United Kingdom vote to leave the European Union. The time since that vote has been politically tumultuous, with parliamentary indecision on a withdrawal agreement meaning Britain is still yet to leave the EU.

Other political and economic concerns aside, what does the impending Brexit mean for intellectual property law in the UK and those who use it?

Where is the Brexit process currently at?

Originally, The UK was supposed to leave the EU by March 29, 2019. An inability of the UK parliament to approve any of Prime Minister Teresa May’s withdrawal deals forced her to seek an extension from the EU to the deadline for leaving. That extension was granted, and the new date falls on Oct. 31, 2019.

The date on which the UK exits the EU, however, is not the date on which everything will change — there will be a transitionary period to give businesses and governments additional time to adjust to the new environment. On the assumption there are no further delays to the UK withdrawal, the transition period will end on Dec. 31, 2020.

The transition period relies on a deal being reached before the October deadline. Should the UK fail to ratify an agreement by this time, they’ll be forced to leave with ‘no deal,’ meaning any EU laws will cease to apply in the UK on Oct. 31, 2019, with no transition period.

It’s difficult to say how the Brexit process will end. While the ways of reaching them are distinct and varied, there are more-or-less only three possible outcomes:

Which of these is most likely depends on who you ask. As we’ll come to see, scenarios one and two would present broadly similar outcomes in terms of the effects on IP law, and scenario three would result in no change at all. So, assuming the UK leaves the European Union — deal or no deal — what will the effects on IP law be?

How will patents be affected by Brexit?

Future applications to the EPO will function the same as they do now. Businesses will still be able to apply to the EPO to protect their inventions throughout Europe, which includes the UK.

How will trademarks be affected by Brexit?

All existing EU trademarks, Registered Community Designs and Unregistered Community Designs will be protected by the UK, as clones will automatically be made in the UK system. There will be no charge to rights holders for this process. The new UK trademarks will retain the characteristics of the corresponding EU marks, including filing dates, and any priority or seniority dates.

How will copyright function after Brexit?

The UK is part of many international treaties and agreements that protect the rights of copyright holders around the world. With an EU exit, this will not change. What will change are some cross-border copyright mechanisms that will become redundant after the UK leaves. As of this moment, the full details are not known about exactly how the UK and EU will manage copyright issues, as they are subject to negotiation and discussion post-Brexit.

Are you applying for international trademarks and patents?

For Australian businesses protecting their IP in the UK and Europe, not much is going to change. With the UK Government pledging to duplicate many of the EU IP structures that currently exist into UK law, most businesses aren’t going to need to adjust their approach dramatically.

Protections sought under international agreements like the Madrid Protocol will continue to provide protections, as new UK based rights will be created upon the UK’s departure. According to a paper released by the World Intellectual Property Organisation (WIPO), however, these new rights would be based in UK law and not be governed by the Madrid Protocol. That said, WIPO says in most cases, the advantages of the Madrid system’s centralised management structure could be retained by designating the UK in your international registrations, which would then supersede the newly created independent UK right.

To learn more about the services we offer, get in touch with a member of the team today.