Copyright law in Australia allows for unauthorised use of protected material in certain cases, known as fair dealing. Do parody and satire fall under this law? 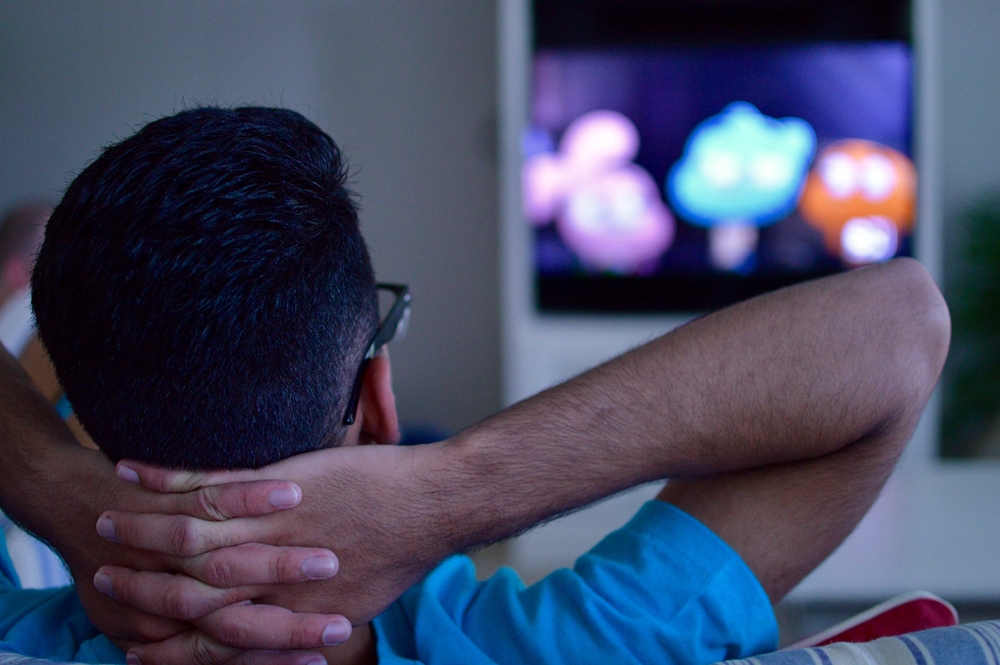 Copyright law protects the original expressions of ideas from being used by those who don't have the rights to them. Think movies, music, photographs; unless you're the creator (or have the permission of the copyright owner) you can't use someone else's protected materials in your own creations. But what about if you're parodying or satirising those original works? Can you use them then?

In Australia, copyright is automatically and freely applied to original expressions of ideas. In practice, this amounts to things like literary works, art, music, and TV shows; basically anything that's made from a creative endeavour. It's important to note that the Copyright Act 1968 protects expressions of ideas, not the ideas themselves. The actual work created is the thing that's protected, not necessarily the more abstract idea behind it.

While all expressions of ideas are protected by copyright, there are exceptions to the prohibition of their unauthorised use. In certain cases, the law makes room for uses it considers fair. Common instances of this fair use include:

Using copyrighted material without the owner's permission in these scenarios (provided certain limitations are observed) is considered an instance of 'fair dealing'. The idea is to balance the rights of copyright holders with that of wider society. Seeking permission for use in every instance of reporting news, for example, would quickly become onerous and hurt the ability of the media to do its job.

On December 11, 2006, parody and satire were added as exceptions to copyright protection under the fair dealing defence.

The act itself doesn't define what the words parody or satire mean — that's something the courts would decide on should a case be brought to them. For many undefined terms, courts often rely on dictionaries for the accepted meanings of words. For this reason, it's wise to run your satirical work past an experienced copyright lawyer before publishing. They can give you their professional opinion on whether you're running close to the line or will be in the clear with respect to a potential copyright infringement.

The fair dealing exception does not apply to satire or parody unconditionally.

The fair dealing exception does not apply to satire or parody unconditionally; a satirical film, for example, cannot just use any licenced music it pleases without permission just because it's a satire. The exception only applies when the copyrighted work is itself being satirised or parodied. The use of the copyrighted material must also be fair, in the sense that you're only using what you need to make your point and no more. Gratuitous use of copyright protected material is less likely to be adequately defended with a fair dealing exception.

Fair dealing is not the same as fair use

The laws in Australia regarding the use of copyrighted material for use in parody and satire are not the same the world over. Some jurisdictions, such as the United States, have a broader concept known as 'fair use'. While the ideas behind fair dealing and fair use are similar, the legal concepts themselves are not identical. Instead of outlining specific use cases as fair dealing legislation does, fair use laws evaluate each instance of use on its own merits. In effect, this amounts to asking "is this use fair according to our rules" on a case by case basis.

It's important to remember this if you're working internationally and your content may be published in different places around the world. Something that's created in the United States and be considered fair use might be over the line in the comparatively more restricted environment of Australia.

The best way to be sure you're adequately protected is to speak to an experienced copyright lawyer, like the ones at Alder IP. To learn more about the copyright services we provide, contact a member of our team today.