Like many countries around the world, Australia enjoys common law IP practices or unregistered trademarks that can afford their own list of protections. 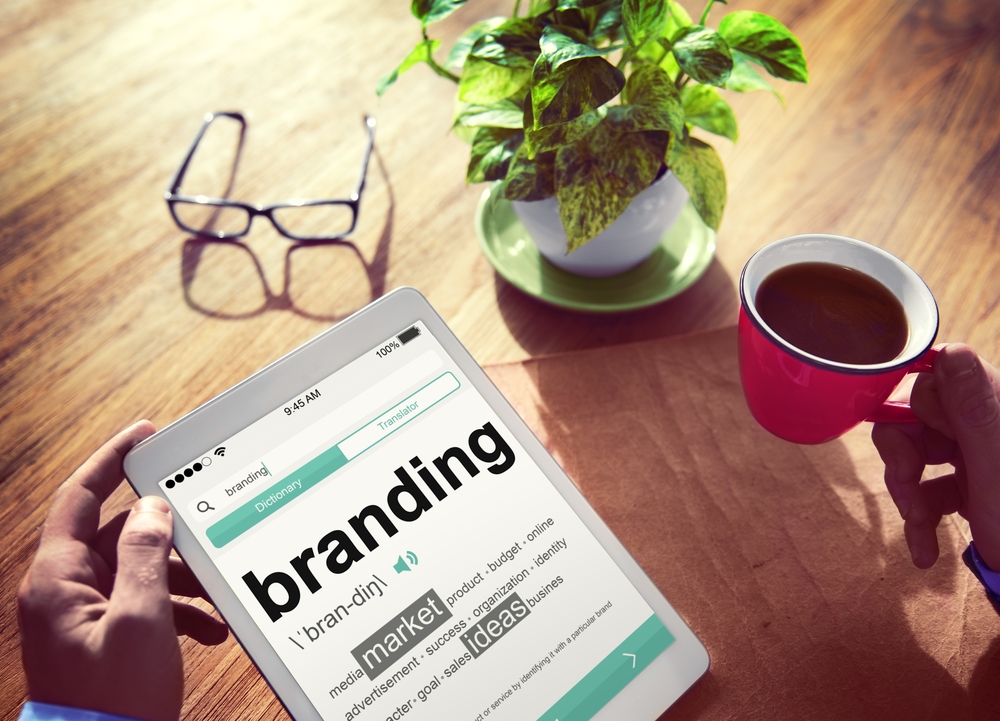 Some say trademarks are a business's most valuable marketing tool. They're the way you show your customers the value and success your brand has in the marketplace. Like many countries around the world, Australia enjoys common law IP practices or unregistered trademarks that can afford their own list of protections.

As noted by IP Australia, IP rights exist in many forms. In some cases, they don't need to be registered in order to be of value. Each type of IP provides different competitive advantages.

A great resource for those considering a copyright, trademark, unregistered trademark or any other intellectual property protection is IP Australia, the government agency tasked with enforcing the Trademarks Act (1955) as well as the Competition and Consumer Act (2010). This agency is the definitive source for intellectual property rights in Australia. Additionally, agencies like Alder IP are designed to come alongside those looking to protect or enforce a trademark, either proactively or in a dispute scenario.

"In January 2011, the Australian Consumer Law (ACL) replaced 20 Commonwealth, State and Territory consumer protection and fair-trading laws and became Australia's first national consumer law," noted Thomson Reuters. "By giving the same rights and protections to consumers wherever they are located in Australia, the ACL provides consumers with greater protection while at the same time reducing the cost of doing business for organisations."

The Australian trademark law is based on a common-law practice that requires a brand to have built up reputation in the region in which a company files its common-law trademark. Common law in this sense provides limited protection for things like brand names, logos, phrases, packaging etc.

Fun fact: a trademark can be a letter, number, word, phrase, sound, smell, shape, logo, picture, movement, aspect of packaging, or a combination of these. It could be a corporate logo, a song you use in ads, signage and many more. However according IP Australia, a trademark is not a business name, company name or domain name.

"A common misconception is that a trademark is the same thing as a business name, company name or domain name," notes IP Australia. "It's not Business names and company names are registered with the Australian Securities and Investment Commission, and while they're required to run a business in Australia, they don't stop others from using the same or similar name"

Take for example the recent court case Kraft v Bega – also known as the "peanut butter trade dress dispute" that saw Australian company Bega Cheese being sued for trademark infringement for their use of "the jar with a yellow lid and a yellow label with blue or red peanut device."

Kraft had restructured its global business in 2012, resulting in Kraft Australia becoming part of the Mondelez group who also retained the Master Trademark Agreement allowing Mondelez to use the same peanut butter jars Kraft Australia had been licensing. In 2017 Bega Cheese acquired the Australian peanut butter business of Mondelez including all of its assets and goodwill.

While there were many other facets to the case – a case that Bega Cheese ultimately prevailed on – the portion involving an unregistered trademark was particularly fascinating.

According to the court findings all parties agreed that the trade dress (peanut butter jar) was an unregistered or common law trademark and that the rights that come with unregistered trademarks are limited to the protection of the reputation or goodwill of the business in which the trademark is used. Basically, whomever owns the goodwill owns the trademark and more importantly, can prevent others from trademarking that IP just as Bega Cheese prevented Kraft from trademarking its peanut butter jars.

Per IP Australia guidelines, "using another person's trademark (whether it is registered or not) as your own is against the law."

It may seem silly to fight over a peanut butter jar, but this court case is an important reminder of how intricate intellectual property law is in Australia and around the world. It's also a good example of the power of goodwill in common law or unregistered trademark cases.

According to Federal Court Justice O'Callaghan the goodwill is the attractive force bringing with it custom, it's also inseparable from the business to which it adds value and cannot be dealt with except in conjunction with the sale of that particular business or entity. The court set precedence for rights relating to goodwill with this case: in that they are negative rights, you can exclude others attempt to trademark your intellectual property as it cannot be viewed separate from the business.

Section 106 of the Trademarks Act 1995 (Cth) states that a registered trademark, or a trademark whose registration is being sought, may be assigned or transmitted in accordance with this section. Additionally, the assignment or transmission may be with or without the goodwill of the business concerned in the relevant goods and/or services. This can cause headaches for those utilizing the common law or unregistered trademark goodwill but as we've seen with the Kraft v Berg Cheese case the precedent has been set to make the intellectual property inseparable from the business.

For more information on trademarks and what they can do for your business visit AlderIP.com.au.