The EU’s “meme ban” has been the cause of a lot of controversy across the global internet. What effects might it have on Australian creators? 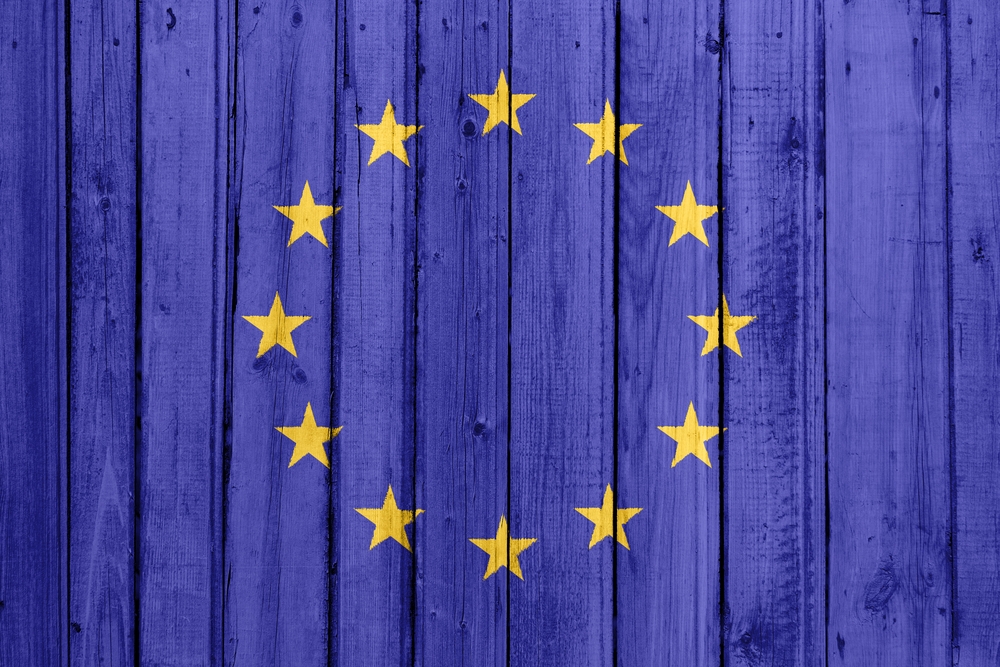 Barely a year after the General Data Protection Regulation (GDPR) saw online platforms across the world updating their privacy policy en masse, the European Union (EU) is setting the internet alight once again with new legislation called the Directive on Copyright in the Digital Single Market (the EU Copyright Directive).

The Directive has been in the works for over two years, but at the end of March, achieved final approval in the European Parliament. A last-minute proposal to remove the controversial Article 13 in response to public outcry across the worldwide web was rejected by a narrow margin of only five votes.

But what exactly is the EU Copyright Directive? Why is it controversial? And why is it commonly referred to as the "meme ban" on popular forums such as Reddit?

What is the EU Copyright Directive?

The EU Copyright Directive is a set of rules created by the European Parliament to form a precedent upon which EU states may transpose their own interpretations and form binding laws at the state level. Its purpose is to provide a modern set of rules for copyright in the digital age.

According to the EU, the key objectives of the Directive are:

While much of the Directive has been met without dispute, Articles 11 and 13 have been hotly contested. The Articles were originally discarded after being considered unworkable by expert advice. However, German Member of the European Parliament (MEP) Axel Voss, acting as rapporteur, insisted on the inclusion of these Articles, and under his leadership they were reintroduced.

Under Article 13, any content must be checked by the website's host for copyrighted material and removed accordingly.

Article 13 is what much of internet is calling a "meme ban".

This Article shifts the onus of respecting copyright from the individual user to the publisher. Currently, any user may upload content to an online platform – be that a blog, company website or social media. The platform hosts are not required to check the content for copyrighted material, but rightsholders can have content removed by sending a "takedown notice" to the platform.

In short, the rightsholder is currently responsible for scouring the internet for instances of copyright infringement and requesting the content in question be removed. Article 13 puts this responsibility on the platform hosts instead. This means that any content uploaded to a website must be checked by that website's host for copyrighted material and removed accordingly.

Article 13 is the most controversial part of the Copyright Directive, because of how major platforms might respond. For example, Facebook generates four petabytes (1,024 terabytes per petabyte) of data a day. In order to review new data as it's uploaded, many expected online platforms for install automated "copyright filters".

Copyright filters have been seen from the likes of YouTube, whose ContentID filter has already cost parent company Google as much as $100 million. However, even ContentID is considered to be a crude version of a copyright filter. It seems evident that sufficiently accurate copyright filters are yet to exist and even the most basic, unrefined version can only be afforded by the biggest tech companies in the game.

What do some call Article 13 the "meme ban"?

The name "meme ban" comes from the potential these copyright filters have to remove parody content from the internet. While the Article has been amended to specifically exclude memes, it's unclear how copyright filters will be able to determine memes from infringing material.

As a result, many fear that Article 13 will lead to the removal of memes, GIFs and videos that make up much of "internet culture".

Article 11 seeks to give news agencies more negotiating power with large aggregators such as Google and Facebook. Under this Article, text that contains more than a snippet of from an article is protected under a new form of copyright and must be licensed by whoever quotes the text.

The definition of a "snippet" is currently unclear, and the Directive would allow EU states to determine the maximum length of a snippet that would allowed. While news companies would be able to charge for links to their articles, they would also be allowed to ban linking altogether and threaten critics responding to their work.

Also of concern, Article 11 may lead to media giants licensing the right to link to one another and leave smaller outlets unable to join the conversation.

Will Articles 11 and 13 affect copyright law in Australia?

Articles 11 and 13 will not have any immediate impact on Australian news outlets or websites.

As part of an EU directive, Articles 11 and 13 will affect platforms hosted within the EU states and not have any immediate impact on Australian news outlets or websites.

However, there are a number of implications for Australian internet users of global social platforms such as YouTube or Facebook. YouTube CEO Susan Wojcicki stresses the dangers of limiting the freedoms of creators:

While the Directive may be intended to create a better online environment for creators, YouTube explains that copyright filters will be unable to recognise fair use of copyrighted material and therefore severely limit how creators work. In particular, reviewers, Twitch streamers or parody creators may find they're unable to upload their content to major platforms.

It's worth noting that the local content industry has praised the reforms, with the Maria Amato, CEO at the Australian Independent Records Association, telling The Industry Observer:

"It's quite simple: Article 13 rebalances the licensing framework in Europe and creates a fair and equitable environment for creators who rely on the European economy to sustain their careers and businesses moving forwards."

With support from local industries, it's possible lawmakers will be watching the results of the Directive to develop future digital copyright laws on our shores.

If you're concerned about protecting your copyright online, it's vital you seek professional advice. Get in touch with the team at Alder IP today.