The time it takes for your patent application to be processed and examined depends on a few key factors. 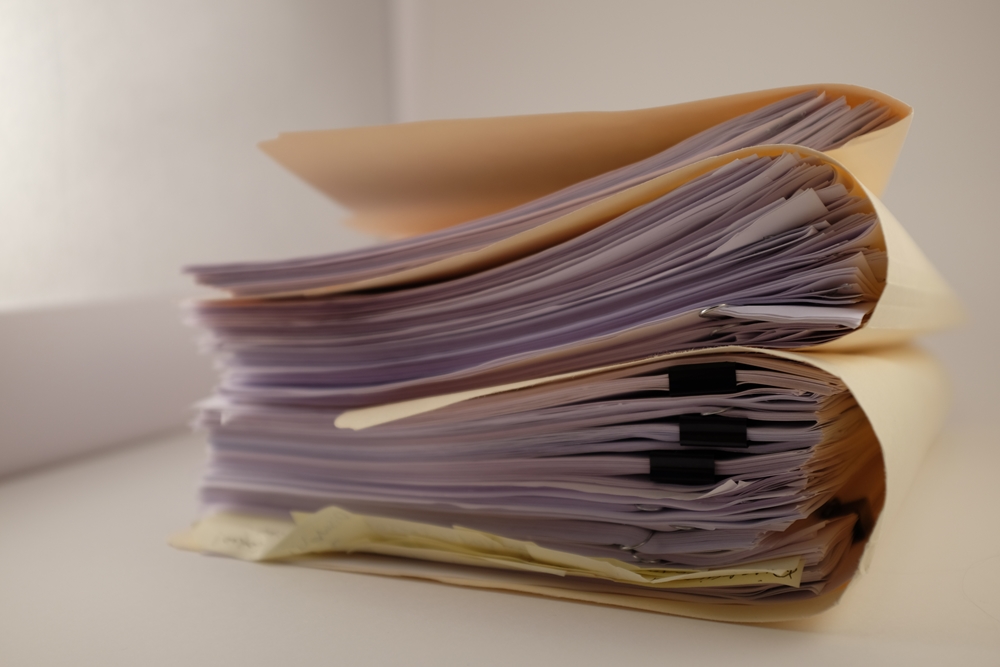 Any Australians who put in the time and thought necessary to come up with a truly original idea for a device, tool or process should, first and foremost, take a moment to be proud of themselves and their ingenuity.

But to ensure that you can codify your creation's originality as work that is distinctly your own – and, eventually, take a chance at earning a profit with this invention – you have to apply for and receive a patent from the Australian government. The specifics of the application submission and approval process, and the average length of time it takes to go through it, will vary based on a number of factors. We'll take a look at those here today and also touch on things that can make patent approval run more smoothly, including the counsel of an experienced intellectual property (IP) professional.

As of late April 2020, there are currently three specific types of patent application available under Australian law for you to submit to IP Australia: a standard application, innovation patent application or provisional application. The average time it takes for the government to examine them and get back to you with either an approval or denial varies widely between these three:

Standard application: While this is the most common application type and the one that offers the most substantial, longest-lasting protections, it also has the most variance in terms of how long it will take for the government to examine it. If you request examination more or less immediately after you submit the initial application (which you're well within your rights to do), the process can be over within six months to a year. It can also take much longer – up to several years in certain circumstances, which we'll look at more closely later on – but, all things being equal, IP Australia claims that it will look over standard patent filings within 12 months of receiving a request for examination.

Provisional application: As the flimsiest of patent protections Australian IP law has to offer – it establishes no real rights and expires 12 months after the priority date on which you filed it – provisional patent applications do not take long for the government's examiners to process. An application of this kind will typically be processed and published within a month of its submission.

It's worth noting that a provisional application isn't useless, as it is published in Australia's patent database and thus may serve as a stopgap while you determine if you wish to go forward with the full-on standard patent process. Having a provisional priority date is also a useful fact to fall back on if there is ever a dispute in which you must establish authorship of a given piece of IP.

Innovation patent application: This patent, if accepted, will grant you IP rights that a provisional application cannot, but it does not last as long as a standard patent – eight years as opposed to 20 (or 25 for pharmaceutical patents). IP Australia claims it will grant and publish innovation applications within a month of receipt.

You can also apply for international patent rights under the terms of the Patent Cooperation Treaty framework – as long as you've already filed a standard application in Australia. Created by the World Intellectual Property Organisation and observed by more than 150 countries around the world, the PCT provides general protections that all nations following it pledge to observe and serves as a stepping stone to filing a patent for IP that you wish to sell in foreign markets. You can file a PCT application 12 months after your local filing; from there, it typically takes six months for the WIPO to publish it and another 12 for you to be able to file for patent rights abroad.

As we've established, a fair amount of the average time span in which patents are examined and approved (or denied) depends on the pace of the government, along with the various rules regarding necessary intervals in the PCT process. But much of this is also contingent on you – on how fast you complete and submit all necessary paperwork (application, blueprints, explanatory materials and so on).

Early applications for examination will be fulfilled in no less than 12 months, and can be published six months after that. By contrast, if you file a patent but get distracted for whatever reason and forget about it, failing to request examination, it can languish for four years before IP Australia even sends a notice asking you to make such a request. If you don't comply within two months, the government will let the application lapse and you'll have to start all over again.

Simply put, it behooves you to ask for examination as soon as you possibly can after you file. Life can get in the way and prevent things from happening quite as fast as you'd like, of course, and you do have some breathing room, but you shouldn't push it. Additionally, the government allows submission of clarifying information to revive a rejected application, but you must turn it in within 12 months or the would-be patent lapses.

Government examiners are primarily looking for three things in a patent application: novelty, the existence of an inventive step (unique actions taken to concoct the device or method) and the IP's ability to be made or used in an industry. If they consider it too similar to existing inventions, patent denial is likely. To mitigate the chances of this, it's critical to thoroughly search Australian and worldwide patent databases before filing. While this will take some time, it can ultimately speed things up by precluding the possibility of having to re-submit patents that examiners have objected to for insufficient novelty.

Drawing up and filing patents for your IP can be a major burden to handle alone – but you don't have to. The Alder IP team is comprised of registered patent and trademark lawyers with many years of experience between them, all of whom are well-equipped to help you through this process. To enquire or make an appointment, please contact us today via our website or call 02 9007 9916.