Non disclosure or confidentiality agreements are some of the most common and useful business documents you will encounter. What are they and what do they do? 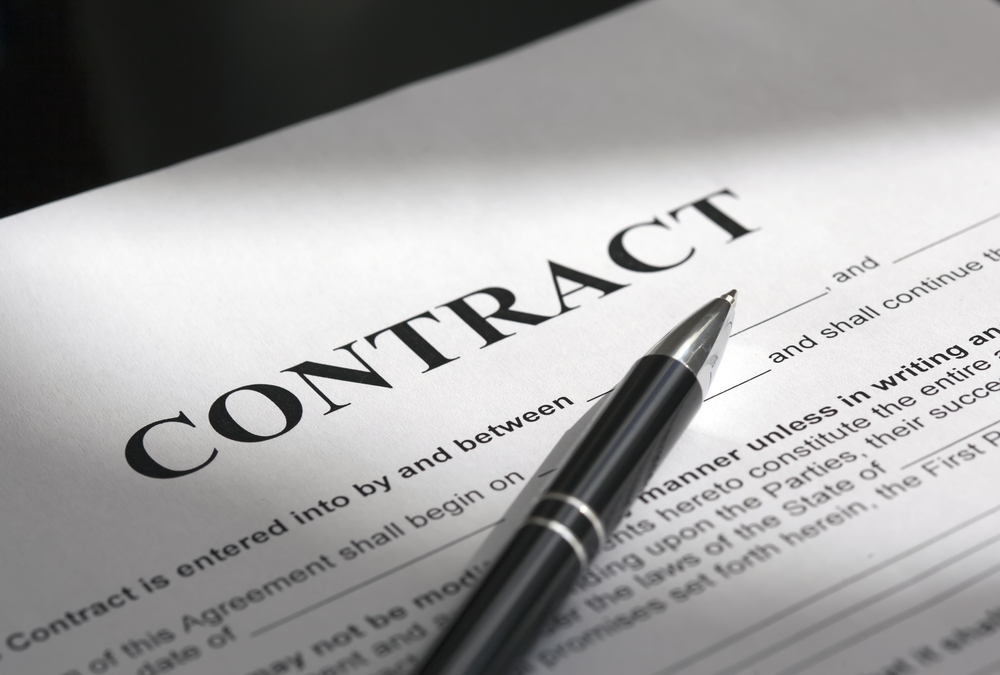 One of the most useful contracts in the business world is the non disclosure agreement (NDA). Also know as confidentiality agreements, these documents are designed to protect information that's shared with other parties from being distributed further or being otherwise used without the sharing party's consent.

What information can you protect with an NDA?

While almost any kind of confidential information that's shared with another party can be protected with an NDA, there are some common instances in which they're used.

For one, NDAs are vital when preparing for a patent application. One of the requirements of a patent being granted is that the idea is both novel and new – if you disclose the information about the manufacturing process, idea or invention to a potential supplier or investor and it it leaks, your patent application can be jeopardised because the idea no longer meets the requirements of patentability. This is where an NDA can help, because it allows you to share confidential information about your idea with necessary parties without risking the newness or novelty of the idea being ruined.

Trade secrets can also be protected using NDAs. Confidential information that's vital to the way your business operates such as product construction information or proprietary processes you've developed are often necessary to share with employees for your business to function. An NDA that prohibits those privy to trade secrets from sharing or using them for private gain is a useful document in these cases.

How do NDAs protect your confidential information?

When protecting these kinds of information, it's important your NDA outlines the obligations the party receiving the information has. As the name suggests, non disclosure of confidential information is the primary purpose of an NDA but it's often important to clarify that the party in question can't use your information either. Consulting with a lawyer before having your NDA signed can make sure that it covers all the legal bases you need it to.

What are the consequences of an NDA being breached?

As an NDA is a part of contract law, there aren't any automatic penalties applied if an NDA is breached. If an NDA is broken, the offending party can be sued for damages and/or an injunction against further use/dissemination of the confidential information. It's important to consult with a lawyer as there are a number of things to consider before legal action is considered.

The first step is to always get the contract and review it to make sure an actual breach of contract has occurred. Sometimes the consequences for a breach are contained within the NDA itself, so that should always be your first port of call.

It's also important that you investigate the source of the breach. Evidence is required for any legal action to be successful, so having evidence of both how the information was leaked as well as how it damaged your business is necessary.

Do you need help preparing an NDA for your business? Get in touch today to request a free consultation.