The decision of whether or not to patent an invention can be a difficult one for SMEs. If you don’t have the resources to protect your IP, it mightn’t seem worth it. But keeping IP a secret can be a risky strategy. Here are three reasons why you should seek a patent for your invention.

The decision whether or not to patent an invention can be a difficult one for SMEs. After all, filing for a patent means you have to send your secrets out into the world, for all your competitors to see. Wouldn't a better strategy be to keep them held closely to your chest? While this might seem a good idea on first pass, there are many reasons it can backfire. Here are three of the best reasons against forgoing a patent.

1. You're hacked and your IP is stolen

When you don't patent an invention, and don't disclose the details of it publicly, it becomes a trade secret. Sometimes this can be a useful way to protect IP, like with KFC and the secret blend of eleven herbs and spices they use on their fried chicken. It's certainly true that patents can be hard to enforce, but if your systems are hacked and your IP is stolen, there's nothing much you can do. 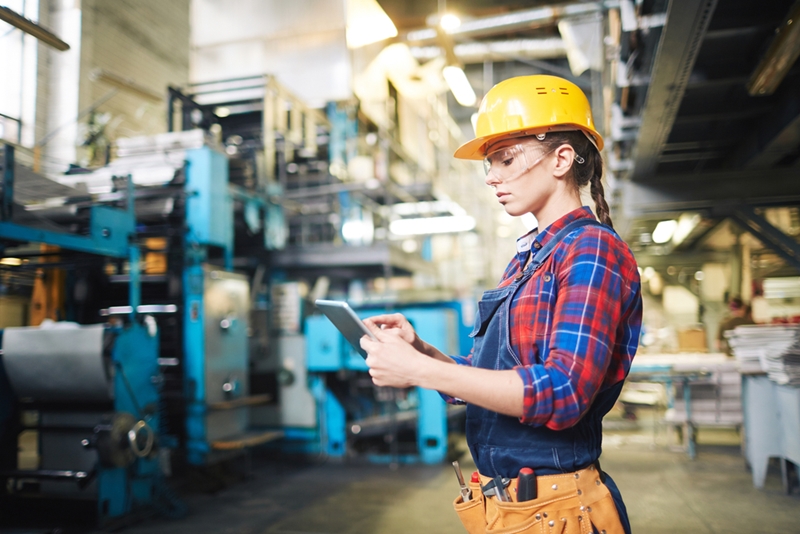 Once your ideas are stolen – and you don't have a patent – then you have far fewer legal means to stop another party using them. There are provisions under common law that protect trade secrets from being infringed – however it can be a lot more difficult and expensive to protect IP this way.

2. Someone else develops the idea and patents it

Even worse than theft is if another party legitimately develops the same invention (that is, they don't steal it from you) and they file for a patent before you do, stopping you from using your own idea. You could avoid this possibility by disclosing publicly the details of your invention, making anyone else's application for a patent on the invention impossible. You would, however, lose any monopoly power over the idea, potentially negating the value of the idea in the first place.

If you ever decide to expand to an overseas market – China, for example – the protection of a trade secret may not be very strong should another company be able to reverse engineer your product or discover your secret some other way. There have been cases where small Australian businesses have gone to register their IP in China, only to find that it's already been registered. Filing for an overseas patent as soon as you think you may wish to eventually expand can be a good idea.

If you have an invention you're looking to protect, get in touch with the team at Alder IP today. We're experts in providing intellectual-property protection services for businesses.