Are non-disclosure agreements available for use in Australia? 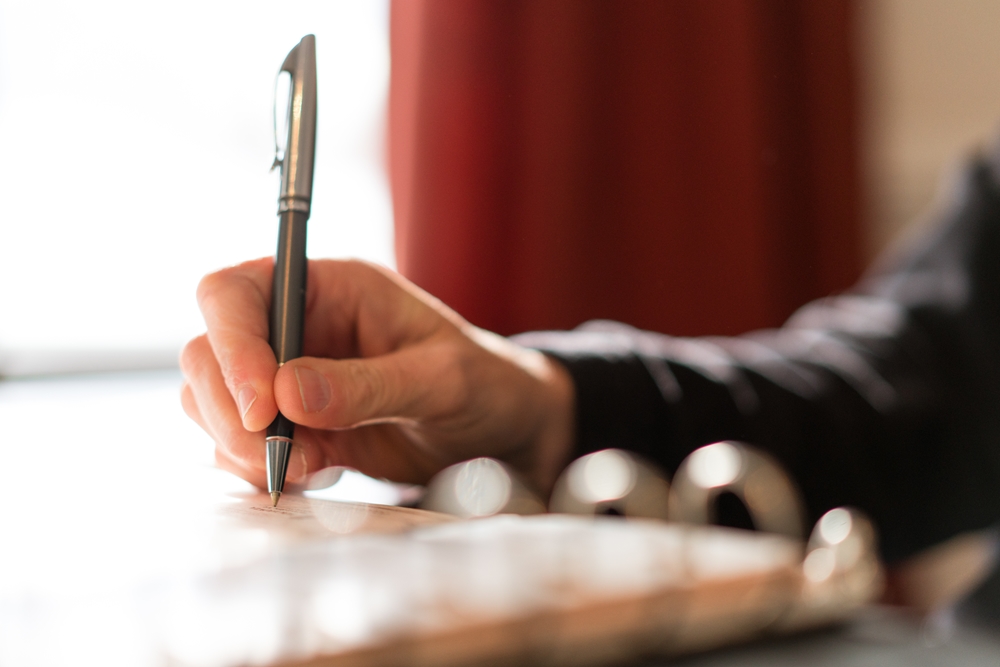 There are various employment agreements that can be taken out to help all parties involved remain comfortable and safe when someone is employed or when services are rendered by a client. For instance, most of the time, when a new hire is brought aboard, they have to sign a contract so that both that individual and his or her boss knows what is required of both parties.

One such agreement that can be very helpful to have in place is a non-disclosure agreement. This type of binding contract ensures that one or both parties cannot share sensitive information about the nature of the business, its clients or information shared between both groups involved. This could be held between a company and its employees (so if a worker leaves, he or she can't go to a different enterprise and share industry secrets) or a business and clients (so that the company can't use its client as an example when trying to gain the patronage of a different potential source of business).

But first things first, while these types of contracts are common in various parts of the world, that's not the case everywhere. Are non-disclosure agreements available for use in Australia?

What are non-disclosure agreements?

A non-disclosure agreement is also commonly known as a confidentiality agreement. Simply put, if there's a non-disclosure in place, this ensures that anyone with access to sensitive information cannot share it with a third party.

They can cover things like trade secrets, client lists and business practices – the way you write the terms of a non-disclosure agreement means that, really, there isn't much that can't be covered in this sort of contract. It would cover anything you, as an enterprise leader, wouldn't want shared with anyone else – anything that would give you a consumer advantage. Theoretically, they can also cover non-business practices, such as the office environment as well, which is becoming much more common as time goes on. The point here is to cover a company's reputation and behind-the-scenes practices that would either keep or drive away employees.

How are they used in Australia?

Non-disclosure agreements are used in Australia, and they do not have to be registered to be valid. Once in place, they are indefinite and are in place always.

Some organisations use them in place of patents, perhaps because they are indefinite. Moreover, when one patents something, the sensitive information is automatically exposed as part of the patent – so if it is secret business information, such as data that has to do with practices or business finances, it may make more sense to include it in a non-disclosure rather than patent it.

What if the agreement is broken?

A non-disclosure agreement can be broken in Australia if either party violates the terms of the contract. If this occurs, legal repercussions can be expected, likely in the form of monetary penalties. Of course, if the terms of a non-disclosure agreement have lapsed (such as if there were set dates for the contract), it could be broken with no consequences.

Both parties should be aware, however, that non-disclosure agreements usually do not prohibit either party from speaking to law enforcement officials if a law has been broken.

Whether you're an individual or enterprise signing a non-disclosure agreement or a company drafting one up, professionals generally advise having a legal team review this sort of contract before it is finalised. They set forth strict guidelines about what can and cannot be said and to whom, and once the agreement is signed, both parties will be held accountable for their responsibilities contained therein.

Both parties should be aware of what exactly is meant by "confidential information" – what is included within this term and what would be enforceable in the courts should a secret be shared. It would be in the best interest of the party creating the agreement to ensure that this term is not broad, and is instead specific about what is included.

Moreover, the confidentiality agreement should include terms that state exactly how long the non-disclosure is good for. It may be enforceable for life, or it can have a multi-year long term, whatever is appropriate for both parties. But the company that draws up the agreement should realise that if it's the latter, the other party would be free to share the confidential information upon the termination of the arrangement.

At Alder IP, we can help you tailor your protections to your business needs. We can help ensure your intellectual property is kept safe and its value maximised. Whether you need help with non-disclosure agreements, patenting, trade marking or other legal matters, our team can lend a hand. So, get in touch with us today to discuss how we can best protect your hard work.